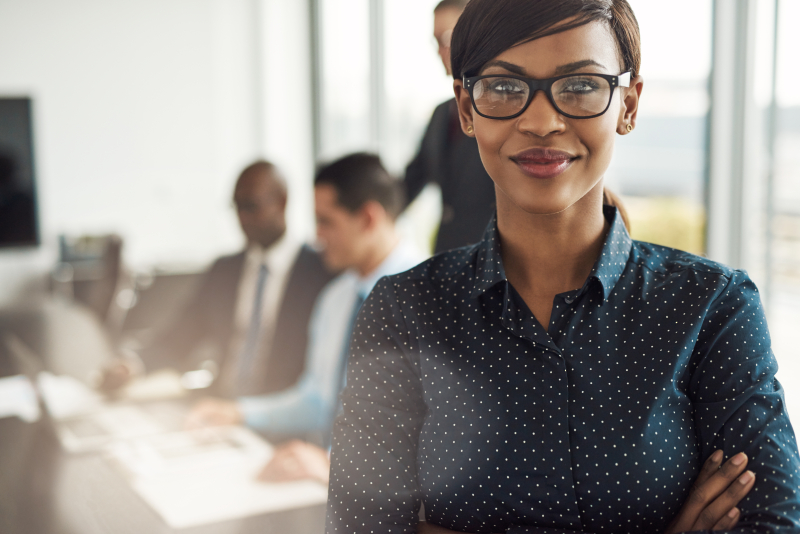 Today marks International Women’s Day 2018 - a day dedicated to the celebration, remembrance and recognition of women across industry, racial and national lines. Today is a day to recognize their contributions to society as a whole as well as the barriers still before them all over the world.

In the U.S., American women have been involved in the legal profession for well over a century before they were allowed the right to vote for publicly held office positions. Undeniably, American women have come a long way in breaking through the gender barriers that have long existed across industry and social lines. Though there are still reported gender biased gaps in pay and workplace recognition, yet the continued progress in the legal field is irrefutable as women continue to push the envelope.

To understand how far women in the legal field have come, it is key to understand their history. Here is a short timeline of a few of the many significant event leading up to women’s status in the legal profession today:

The advancement for women’s prominence in the legal profession has been a slow climb, yet one that is moving forward. According to the latest American Bar Association's National Lawyer Population Survey from 20172, women currently make up 36% of legal professionals in the U.S. This is a 1% decrease from the previous year, but an honorable 6% increase over the last decade.

The future is even more promising for women in law when considering the demographics of students in law school. Currently, as cited within the ABA’s annual “A Current Glance at Women in the Law”3 from January 2017, women make up 49.3%4 of first year students in law school. Similarly, women make up 48.7% of students enrolled in Juris Doctor (J.D.) degree programs and 47.3% of students awarded J.D.’s.5  So, as can be read through the numbers given, the traditionally predominately male profession is seeing a nearly equal gender split in the classes rising up in the legal field.

State bar associations were pushed to admit women, beginning in 1869 when Belle Babb Mansfield was admitted into the Iowa State Bar.7 Since then, state bar associations have come a long way in not only admitting women as full members, but supporting them with initiatives, publications, research and committees.  Each of these organizations and the many like them in numerous other state bar associations have the ability to make recommendations to the state bar’s administrators and identify problems with gender discrimination, help find solutions to issues faced by women in the legal field, create/spread awareness, etc.

The ABA broke ground for women on a national level in 1918 by accepting its first female members, Mary B. Grossman and Mary Florence Lathrop.1  Since then, the organization has made great strides in not only accepting but encouraging women in the legal profession across the country. To date, the ABA has had eight female presidents, including its current president, and increased female representation in its other leadership positions. To solidify its continued support for women in law, the ABA upholds its Commission on Women in the Profession. Since its founding in 1987, this commission was created to “assess the status of women in the legal profession, identify barriers to advancement, and recommend to the ABA actions to address problems identified”.10 The Commission's standing mission statement is “[t]o secure full and equal participation of women in the ABA, the profession and the justice system.”7

Join the discussion on Facebook, Twitter and this blog as the world both celebrates and champions women.