Veterans Day 2017: Where to Celebrate 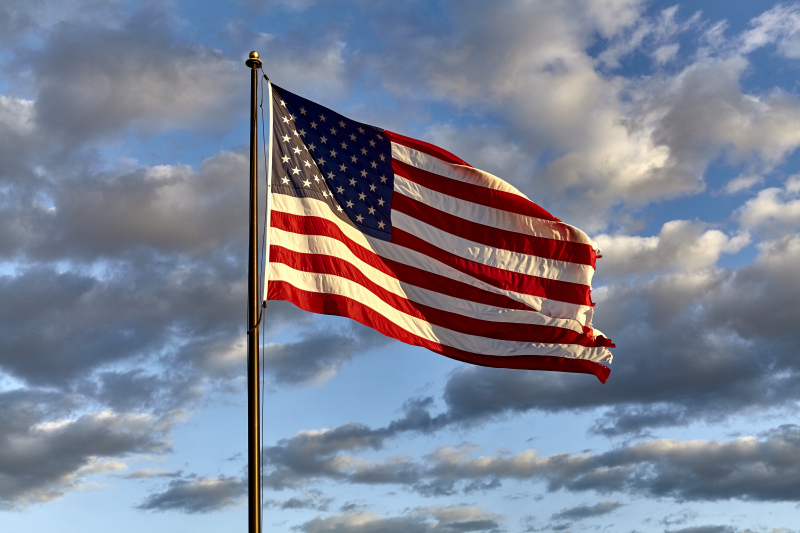 Veterans are the nation’s protectors, the defenders of American ideals and freedom. This Veterans Day marks the 99th year of celebrating these military heroes, both past and present, and collectively thanking them for their sacrifice. Veterans Day, originally Armistice Day until 1954, is a day to show appreciation for those who have served as soldiers, sailors, airmen, Marines and coast guardsmen for the branches of the U.S. Armed Forces. This year, in particular, is made more significant in that it is the first to celebrate not only veterans for one day, but veterans and their families for the entire month of November, according to the U.S. Department of Veterans Affairs.

Celebrations honoring Veterans Day take place across the country. Below is a list of just a few of the events happening across the nation to celebrate the brave men and women of the U.S. Armed Forces:

Arlington, VA— Arlington National Cemetery is the final resting place for hundreds of fallen service members and is exalted as a national landmark honoring the nation’s heroes. The Veterans Day National Ceremony is held at the Cemetery each year on Veterans Day beginning at exactly 11:00 a.m. The opening ceremony, which includes a wreath laying at the Tomb of the Unknowns, “is intended to honor and thank all who served in the United States Armed Forces.” To plan a trip to the Arlington National Cemetery or for more information on the Veterans Day events taking place there, click here.

Simi Valley, CA— The Ronald Reagan Presidential Library will be hosting its annual Veterans Day Event today, November 10th. The renowned Library’s commemorative activities will include live musical entertainment, a public showcase of military vehicles, a Civil War encampment reenactment and a special program to honor veterans from each branch of service. To learn more about the Library and/or its Veterans Day celebration, click here.

Branson, MO— The self-proclaimed host of Veterans Homecoming Week is the largest Veterans Day celebration in the country. The week leading up to Veterans Day is packed with activities to honor veterans and their families, including a Blue Star Mothers Afternoon Dessert and POW/MIA Service of Remembrance. For more information, be sure to check out the website here.

Philadelphia, PA—The birthplace of America is keen on honoring its nation’s heroes for Veterans Day. Earlier this month, the city held its third annual Philadelphia Veterans Day Parade to kick off the celebrations. On Veterans Day, the Constitution Center will host the Macy’s Family Day to honor veterans, which includes free admission to the museum, writing thank you post cards to veterans, a flag raising ceremony and more. To learn more about the Veterans Day events happening at the Constitution Center, check out the website here.

Honoring the nation’s retired and active service members is an important bastion of the American people, as reflected by the number and grandeur of the events nationwide. This is a small way for Americans everywhere to thank veterans, whether currently serving or having served. How does your hometown commemorate Veterans Day?

This Veterans Day, USI Affinity thanks all of our Soldiers, Sailors, Airmen, Marines and Coast Guardsmen for their service and sacrifice.