What is Tail Coverage for Lawyers and Why Do I Need It? 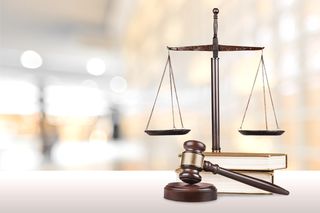 Going bare is not all that it’s cracked up to be, at least in the world of lawyers professional liability (LPL) insurance, where going bare is practicing for a period of time without coverage constitutes a very risky situation.

How Long Does Tail Coverage Last?

Claims-made policies will provide free extended reporting period (ERP) coverage to an insured for a much longer period of time, if certain conditions are met. These conditions might include a certain number of years of continuous coverage by the same insurer, and the lawyer’s retirement from practice. But this is the exception, not the rule.

The bottom line: Malpractice policies only provide coverage for one year, and in order for an attorney to have coverage in force at all times, a policy must be purchased every year. The failure to do so could allow a gap in coverage, meaning that once a new policy is purchased, coverage will be lost for any prior acts. This is something most attorneys want to avoid, as going bare is definitely not in their best interest.